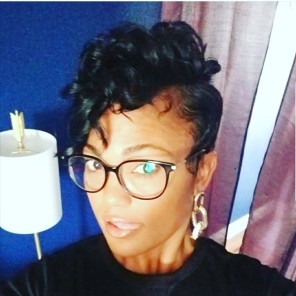 The very essence of Fresh Takes Magazine is to provide a forum for new and/or controversial ideas and topics. That being said, Fresh Takes management neither condones nor condemns the opinions expressed in this piece but fully supports the right to express them. Bridget Boyd is a Los Angeles Area rapper, actress, song writer who has come to find herself in a complicated amorous relationship. Click on the link and let her explain it to you in her own words. 64,514 total views, 1 views today 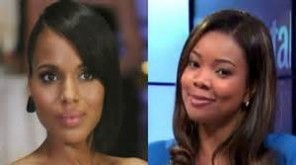