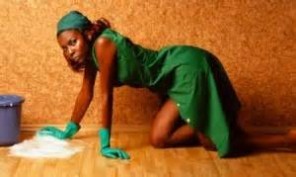 Let me address you women who I like to call Investors.  You’re like the best girlfriend ever. You volunteers to help him organize his closet.  You cook his meals ahead of time so he can have a meal every day since you don’t live together.  You are just oh so helpful. You’re easy like Sunday Morning. You are so willing to assist him, accommodate him, help him, you makes life a breeze.   You compliment him all the time and are so appreciative of anything he does for you. What a blessing you are! However, let’s be honest, there’s a method […] 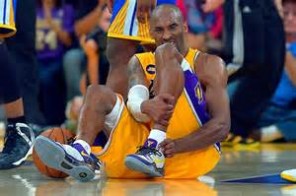