By Summer Adawn “And then they lived happily ever after.” I kissed my daughter and turned out the light for the evening. Then it happened. My daughter began to ask the questions any intelligent person would. She asked, “Then what?” I didn’t understand the question at first. I asked her to explain. She asked, “Then what mom? Did the princess have a baby? Did she go to college? Does she just marry a prince and that’s it?” I was shocked and pissed. Shocked that my baby has such insight at six and pissed that she thought of it before me. […] 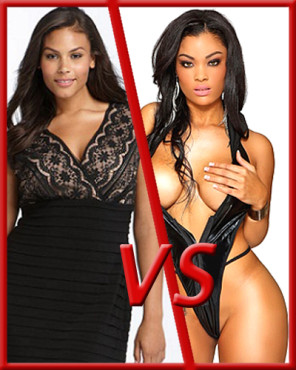 By Augustus Golden Most men want a good girl, but many others want a bad girl depending on their taste and their station in life. A good girl is the kind you bring home to momma and hope to one day have in a family picture on your desk along with a couple of kids, whereas a bad girl is that fun girl that makes life exciting and helps you get in touch with your inner badass until you‘re ready for the good girl. The reality is there are very few women who neatly fit into either of those categories […] 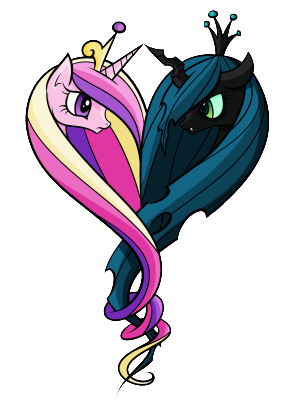 by Renita Austin It’s been said, “All things are fair in love and war,” and I am of the opinion that just as the two entities being compared are opposites, so does two opposites apply in that the statement is both fact and fiction. Fact because… …in love and in war, one is likely to find themselves doing and saying things out of the norm, even out of character. In love and in war, we are often placed in the most precarious situations, faced with life or death decisions, and forced to fight for what we believe in our hearts […]