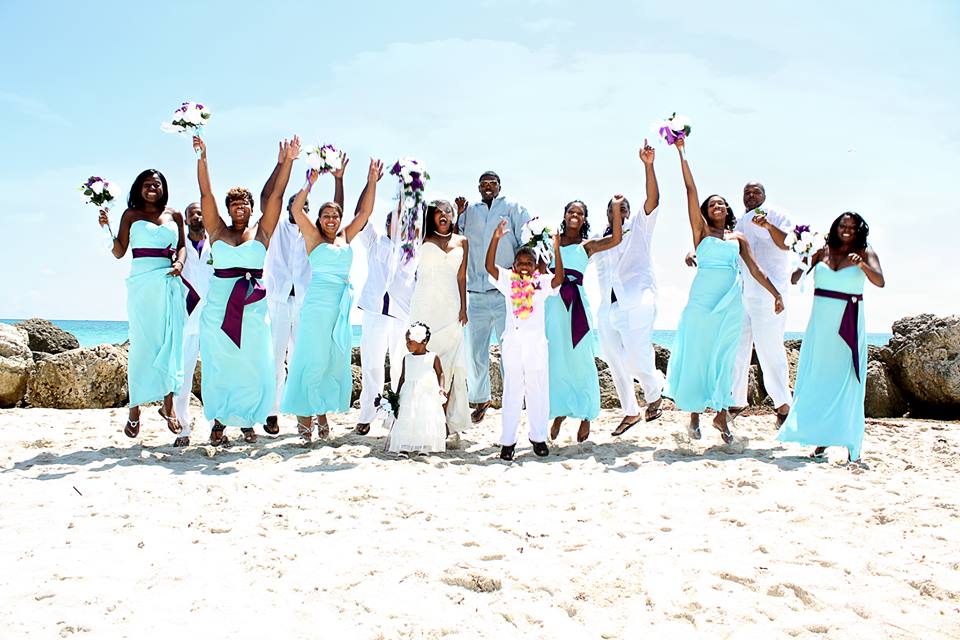 Divorced women are effortlessly finding Husband #2 while single women, with or without children, are having difficulty finding Husband #1. Once women hit the age of 30, the statistics become alarmingly worse. But why is that? What do divorced women have that makes their chances of matrimony greater? Here are the top five reasons why men are making a dash to the aisle faster with repeat offenders.

You can attempt to debate the concrete reasons about why they are what they are. But the results don’t change. Men ARE marrying divorced women drastically faster than single women. Men ARE choosing them knowing they have a blemish on their Marriage Report Card. There is something in the soup that makes that woman with the big D a better choice.

Is my analysis wrong? Am I far off base? Is there a sixth reason I am forgetting? Please share.

35 Responses to “DIVORCED IS THE NEW SEXY!”