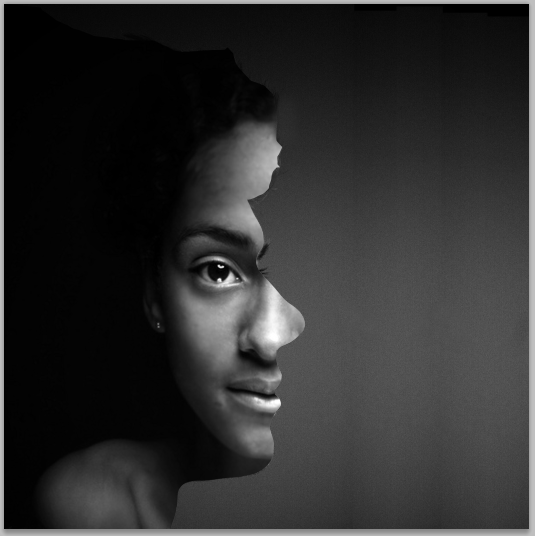 Admission is the key to healing. Acceptance is a part of recovery. And change is essential in resolution.

I am a 33 year old woman who is still learning to be a woman.

An interesting thing happens to some females when a father figure is absent. She begins to take on the social attributes of the missing male. She becomes tough, rough, hard, and independent.  Feeling vulnerable is foreign and seeing vulnerability is out of the question.  She becomes a Girl Dude.

Over the course of adolescence and through teen years, Girl Dude develops habits. For her, the company of women is far less desirable than the company of men. She prefers to hang with the boys, play football, and learns their masculine ways.

The problem is Girl Dude is in a delusion.  She becomes comfortable in a world that she doesn’t belong. Her thoughts, conversation, and reactions are a contradiction to the majority of her  female counterparts.

Fast forward.  Girl dude is in her 20s and is in a new world of romantic, sexual relationships. She gets excited over things she shouldn’t.  She hears that she is beautiful and falls to pieces. She confuses jealousy and possessiveness with adoration. She has no standard to gauge what type of man to pick, so she picks whoever accepts the challenge. Usually the one that pays the most attention.  Girl Dude is experiencing her first male relationship 20 years behind where she should.

Her first male relationship with no experience in appropriate behavior. No first hand interaction with sincere respect shown towards her. She misunderstands everything. She doesn’t know how to have healthy conflict. She emasculates a man with ease. She’s not quick to reject something that is not correct.

Girl Dude’s biggest and ultimate goal is simple: just to belong to someone, some man.  For that is the biggest void in her life she has yet to fill

Present Day. Girl Dude is 33. Girl Dude was me. As I got older, I had more history to review that helped me to identify a possible issue.  It took the love and patience of some special men who helped me get to a certain realization.

Your father teaches you self-worth. He teaches you what if feels like to be precious. It is there that you learn to be treated as something of immense value. I missed the lesson. I showed up to class, but the instructor never came to teach. So I wasn’t prepared for the test. I had to cram. And in order to cram so that I can get the passing score, I had to come to some harsh realizations.

I had to admit that I was affected by my father’s absence. I had to accept that it altered my natural development as a woman.  Once I did that, I realized I had the power to change it.

Girl Dude is becoming more and more a distant memory.

2 Responses to “Growing up Without a Father: Confessions of a Girl Dude”