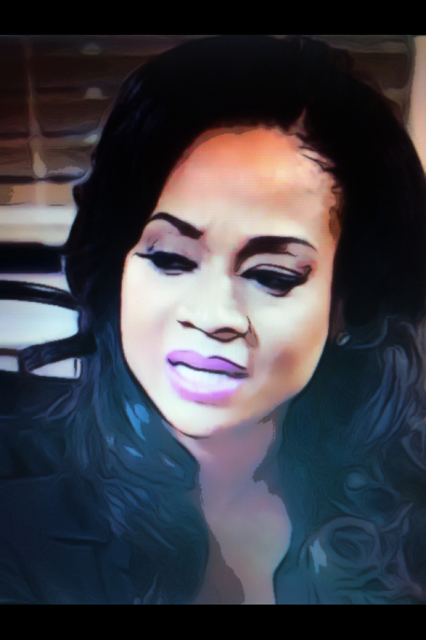 MYTH:  It’s a well-known fact that Black women have bad attitudes. They don’t smile, they have sharp tongues, and they’re bitter. And if they think they look good, they won’t even speak.

INQUIRY:  Who are the people who make these accusations against Black women? Clearly not their children who are the beneficiaries of all the self-sacrifices they make in the name of motherhood including suspension of their social lives.  Certainly not the elderly parents who they take in and care for while others get placed in rest homes. Not their employers who frequently rave about their high-quality hard work and tireless dedication. Definitely not the millions of men who are happily married to them and can’t imagine life without them.

So, as comedian Jerry Seinfeld would say, “Who are these people?”

REALITY:  I’ll tell you who. In the first corner, we have the deadbeats who leave them with nothing but babies and excuses. Then those deadbeats wonder why the Black woman has “changed” when they see her winning and they aren’t allowed to rejoin the team.  In the second corner, we have the disrespectful men, who attempt to holler at one clearly out of their league. Then these men show disdain for her rebuff of their advances by cussing her out on public streets.  Then standing outside of the ring instigating are the self-entitled non-blacks who feel comfortable enough to make insensitive comments about her body, her natural hair, her family, and her men then act mortified when put it their places.

Like all evolved creatures, the Black woman has developed keen survival skills suited to her environment.  Playing the role of mother and father in almost 70% of Black families has made her proudly declare herself the dreaded “strong independent Black woman.”  A phrase that has made more than a few of us cringe.  Frequently walking down the street in a business suit and running a bit late after dropping her child off at daycare has caused her to develop cold responses designed to ward off men (especially those with no particular place to be) who are trying to impede her progress in order to “get those digits.”  The less hostile the environment, the less her claws will need to show.  Men who do right by them are usually treated to loyal and loving partners who will gladly go the distance for them.

The media loves to make ratchet the face of Black womanhood. And why wouldn’t they?  Nene Leaks and Nicki Minaj are way more interesting than Michelle Obama and Condoleezza Rice. But it’s as wrong as making Honey Boo Boo’s mom and Snooki the face of White womanhood.

As Black men, we need to be more vigilant. Black men must challenge these stereotypes so that we can defend and define our Black women.  If we don’t preserve the character of our mothers, sisters, daughters and wives, who will?

WHY MEN SHOULD NOT BE FORCED TO BE FATHERS.

Deadbeat Dads, few labels in our society are more contemptible. The thought of a man not provid ...

Attention nice guys, you ain’t shit! Now what I mean by that is, if the first thing people say ...