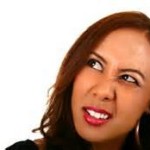 The instant my daughter asked that question my mind flashed back to a famous federal case where a judge was asked to define obscenity the judge replied, “I can’t define it but I know it when I see it.” I wanted to answer that way about marriage material but I thought my daughter deserved a better answer so I told her I would think about it and get back to her.

Now to be clear, my daughter asked how she would know if she was Marriage Material, not what is Marriage Material so my answer has nothing to do with things like good credit, car, career and condo but more to do with how she is perceived since, in the case of marriage material, perception is reality so I came up with these seven indicators:

Has anyone ever proposed? 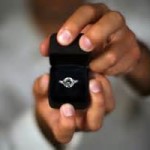 If you’re at least 25 years of age and nobody has ever popped the question you might want to take stock. I mean if you’ve just been dating since High School and nobody has ever asked there may be cause for concern even more so if you’ve had a series of exclusive relationships but nobody has broached the subject. Now if you have received a proposal or two, even if the guys were not your cup of tea, you’re still in the game.

Do people ask you why you’re single? 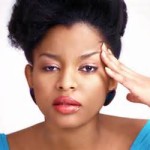 I know it’s annoying and I know that after a few thousand times you want to punch somebody in the throat but if you think about it, people are only asking because you seem like the kind of person who other people would want to marry. Conversely, if people seldom ask why you aren’t married, it’s probably because they already know why.

Do you have children? 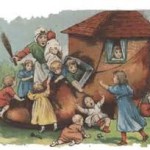 Do guys want to meet your children? 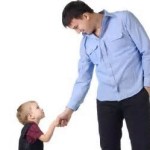 If they do, it’s because they want to know if the kids are people they could see themselves living with. Remember you’re a package deal so they need to see the entire package. If nobody is asking to meet your children it’s safe to assume that nobody is thinking about marrying you.

Do people offer to set you up with friends or family? 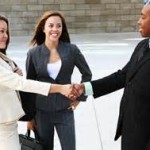 This one is huge! When someone offers to set you up they’re vouching for you. When they set you up with someone they love that’s an extreme compliment. They are basically saying you’re a good person who I think would make a fine mate, perhaps in time a great wife and someone I wouldn’t mind eating Christmas dinner with.

Do your friends ask you to be in their weddings? 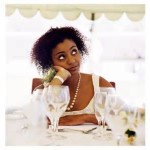 I know, I know, always the bridesmaid but never the bride is not a good thing but when women are picking their bridal parties they want people who represent the ideals of marriage, they want reliable people and they want people who won’t embarrass them. Those are the same qualities men look for in wives.   Additionally, brides and potential husbands want close friends. If you don’t know how to be a friend, you probably don’t know how to be a wife.

Do people ask for your help or advice? 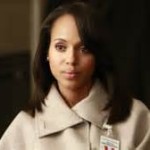 Yeah, it can be annoying when others are constantly coming to you with their problems but being a “go to girl” is a great asset for a wife to have since marriage is all about supporting each other, advising each other and helping each other to overcome problems and issues that occasionally pop up. If people never ask for your help it may be because you don’t present yourself as anyone who would be useful in a crunch and that’s a huge turnoff to anyone looking for a life partner.

Now of course this list is not all inclusive and I deliberately stayed away from things like looks, education and finances because those things say very little about the person or their ability to function within the constructs of matrimony. If you answered yes to the majority of the questions and still aren’t married or headed to it I only have one more question to ask.

Do you want to be married? 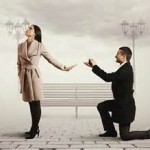 Marriage! What’s in it for Men?

I recently asked my Facebook friends why men should get married and to no surprise, there were ...

One Response to “ARE YOU MARRIAGE MATERIAL?”